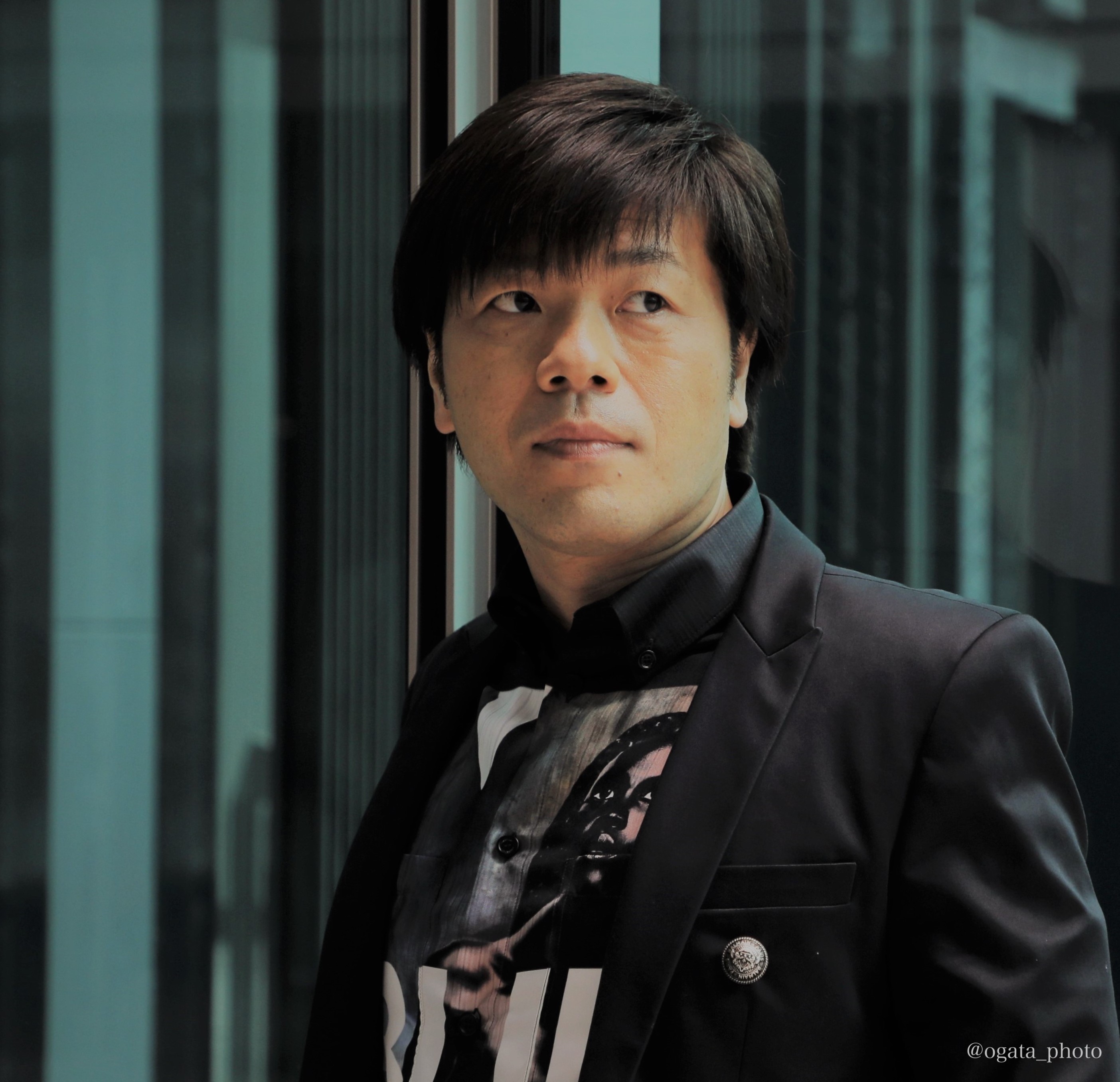 Keiichiro Hirano wrote has written more than 15 novels since his debut work “The Eclipse” for which he won the prestigious Akutagawa Prize at the record age of 23. His deeply psychological fiction deals with profound and universal themes like self-love, relationships and acceptance, and spans from short stories and historical novels to essays, love stories, and literary sci-fi. As a cultural envoy to Paris appointed by Japan’s Ministry of Cultural Affairs, he traveled all over Europe giving lectures and many of his books have been translated and are widely read in France, China, Korea, Taiwan, Italy, and Egypt. In his widely viewed TED talk, he discusses what it means to really love oneself, arguing that it’s not easy to holistically love ourselves without knowing all our “selves”, good and bad, but we can discover the “self” we like with the help of the person we love. Based on this theme, his novel “At the End of the Matinee” was a runaway bestseller in Japan and released as a movie in November 2019. “A MAN” is the first of his novels to be translated into English. His second title in English “At the End of the Matinee” was released in April 2021.

[Awards]
・120th Akutagawa Prize for The Eclipse（Nisshoku）(1998)
・59th Education, Science and Technology Ministers Art Encouragement Prize for New Writers for Breach（Kekkai） (2008)
・19th Prix Deux Magots Bunkamura for Dawn (2009)
・ the Watanabe Junichi Literary Prize for At the End of the Matinee（2017）
・ the Yomiuri Prize for Literature for A MAN（2019）