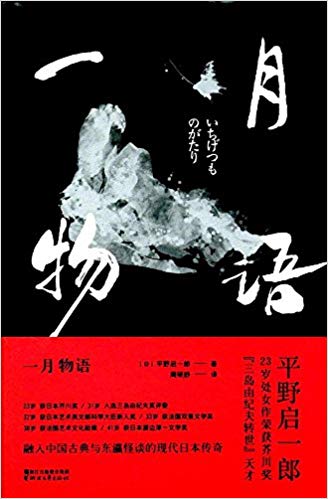 Simplified Chinese《Tale of the First Moon》