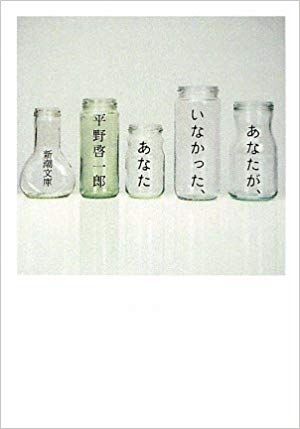 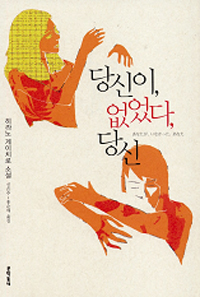 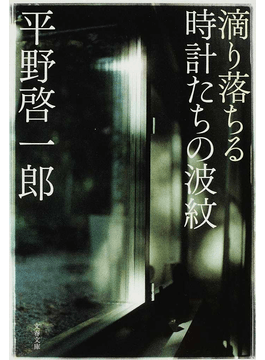 5《Ripples of the Dripping Clocks》 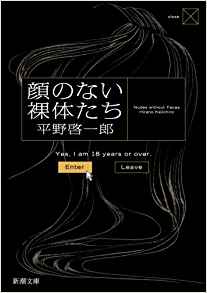