Lots of reviews in German and Swiss newspapers and magazines giving the book high praise.

A man follows another man’s trail of lies in a compelling psychological story about the search for identity, by Japan’s award-winning literary sensation Keiichiro Hirano in his first novel to be translated into English.

Check out the detail here.
Click here for the Amazon page. 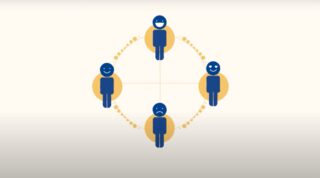 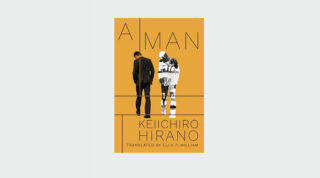 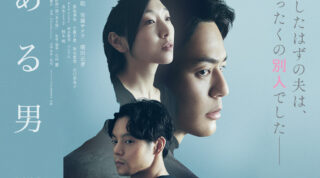