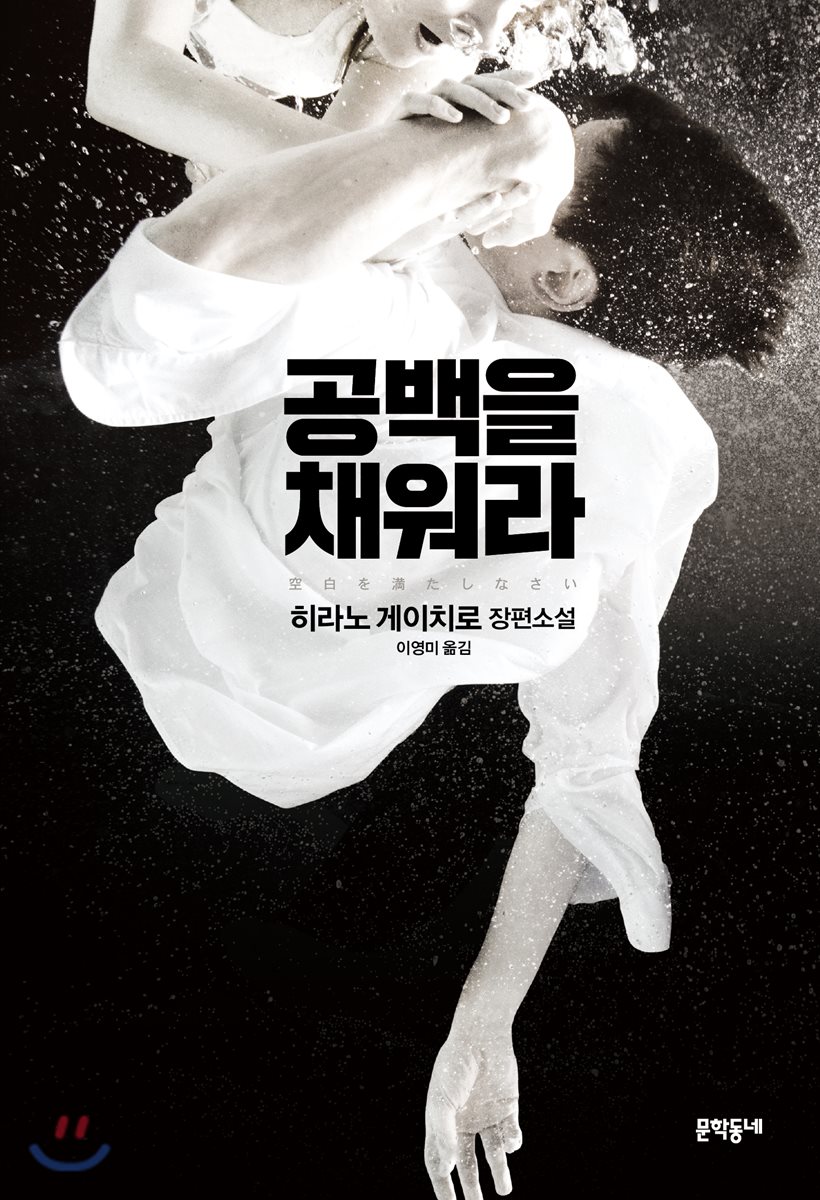 Questioning anew the meaning of modern “happiness,” Hirano’s understanding of life and death is evident in this moving work, which marks the end of his third period.

Hirano turned 36 in 2011, the year of the Great East Japan Earthquake. This was the same age his father was at his untimely death. This novel has inserted itself between the deaths of over 15,000 people in a natural disaster, and the death of an individual, Hirano’s father. It is the visionary world of reunions with loved ones, resurrected anew. For the first time since Dam Break, the main theme is the unhappiness found in the pursuit of happiness, which is intellectually and emotionally described from the point of view of the main character, himself a so-called Resurrected. Why do people kill themselves? Hirano broadly tackles this compelling question from the perspective of dividualism. The family’s deep emotions in the final chapter are fitting to wrap up Hirano’s third period.