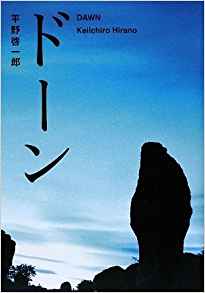 This was the first conceptualization of the “dividual” and a commemorative novel of the near future. A masterpiece with a grand and thrilling world view.

This novel, set in The United States, 2036, tells a magnificent tale of the heroic crew of the first successful manned Mars expedition getting caught up in a cutthroat presidential election, due to a certain event that occurred during the mission. Futuristic realistic and philosophical predictions, such as that of San’ei, a network of facial-recognition security cameras, are drawing attention from scholars of literature as well as casual fans. After Dam Break, we are left with the question “So, how should we live?” This novel is Hirano’s answer—an introduction of so-called “dividualism,” a melding of complex personality and coexistence with others. In a world of rampant violence, this masterpiece searches for love and hope. Winner of 19th Prix Deux Magots Bunkamura. 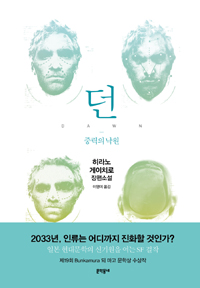