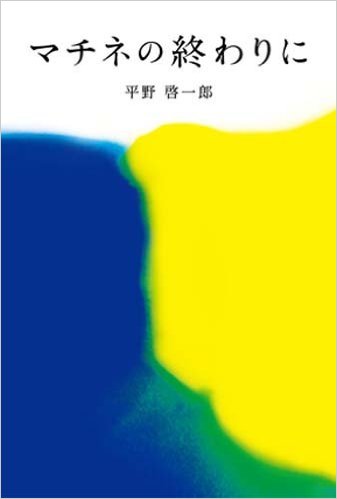 War in Iraq, refugee issues, the financial crisis, the Great East Japan earthquake… With these worldwide historic events of the late 2000s and early 2010s in the background, this full-length novel describes the love and solitude between “genius” guitarist Satoshi Makino and journalist Yoko Komine. From the time of its initial newspaper serialization, feedback on this story has been extraordinary. The state of human affairs in an increasingly antagonistic and fractured society, not only in romantic love but also in the love between a parent and child, between master and student, between friends, and for one’s country, are described in sophisticated and elegant prose. This was welcomed as the aesthetic result of a dividualist view of the world and of people, and as the first musical novel since Farewell to the Departed. With over 550,000 copies sold, this bestseller was Hirano’s first novel to be picked up for a film. Winner of the Watanabe Junichi Literary Prize. 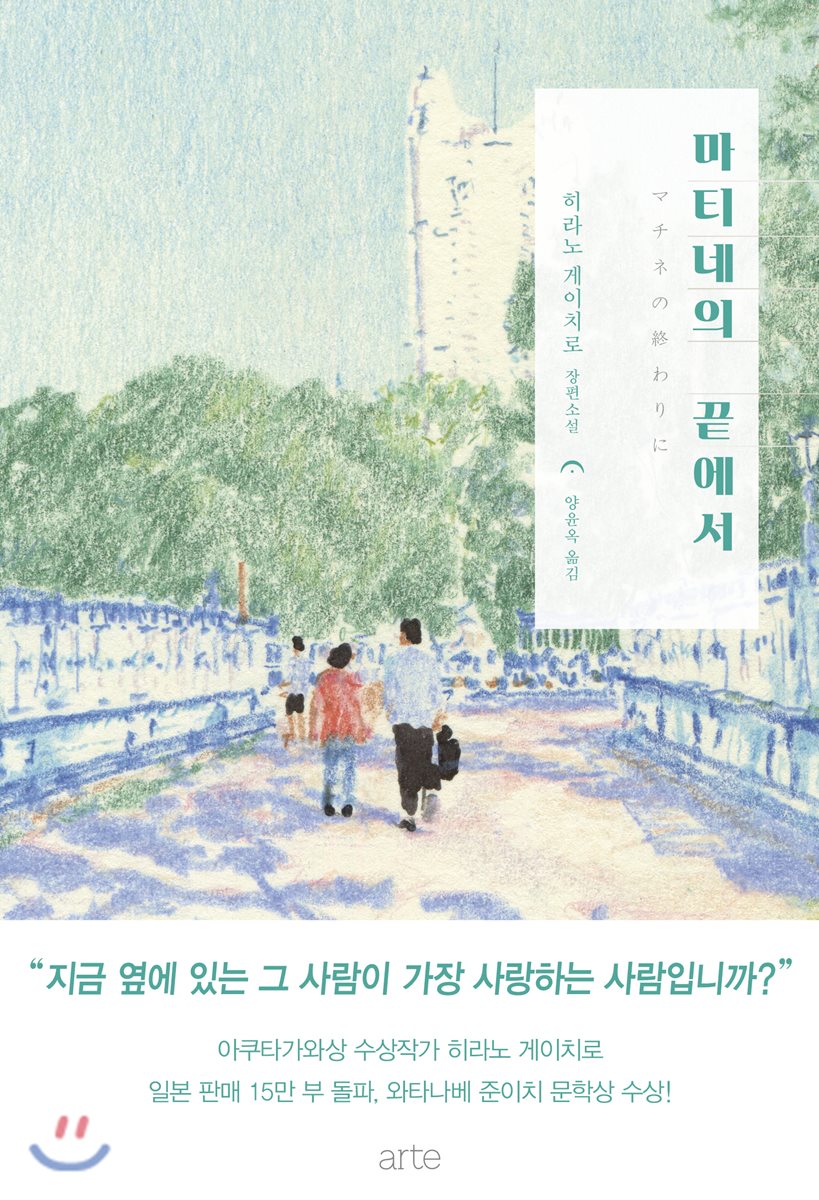 Korean《At the End of the Matinee》 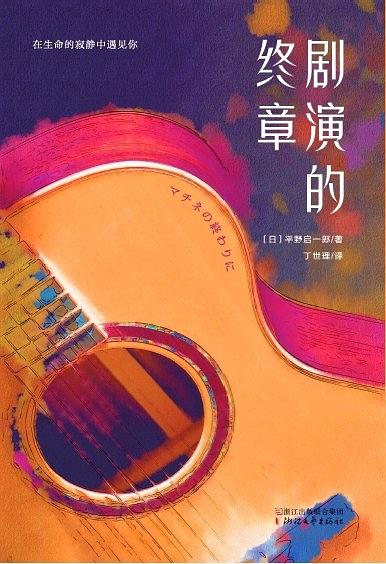 Simplified Chinese《At the End of the Matinee》 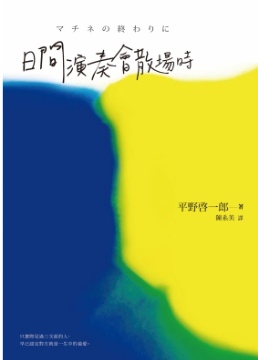 Traditional Chinese《At the End of the Matinee》 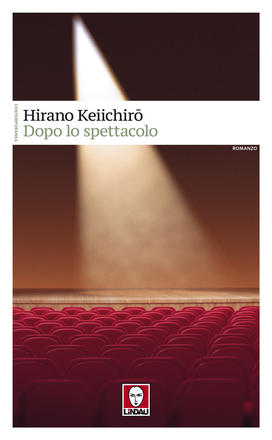 Italian《At the End of the Matinee》 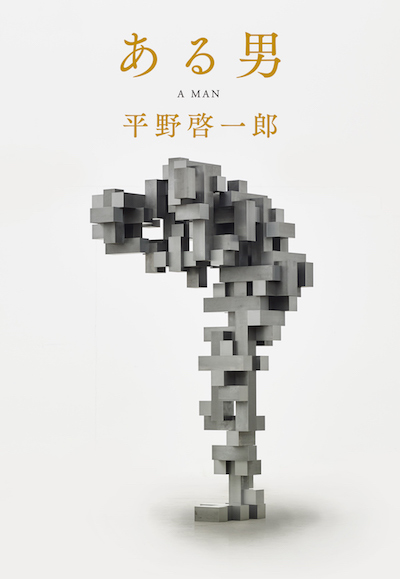